Remembering a Generation of Brave Souls... 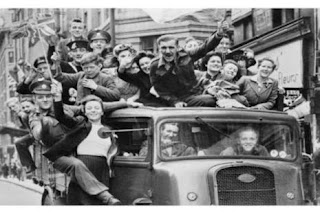 All over the country this weekend, we will see celebrations and parties taking place to mark the end of the Second World War in Europe in 1945....

I'm sure all of us in some way or another have relations that can remember the war or have heard tales of family stories etc.

I have always admired the generation of brave men and women who fought so very hard to keep this little island of ours to remain in British hands.
Often their small acts of bravery went unnoticed, unmentioned and unrecognized but each and every
citizen played their part to make our homes safer for our future generations.

I can only imagine what it must've been like for all those women left back home whilst their menfolk fought their own battles.

My Nan often told me tales of how it was for her bringing up three children in the Fens next to the second largest marshalling yards in Europe and being under threat each and every day of their lives... 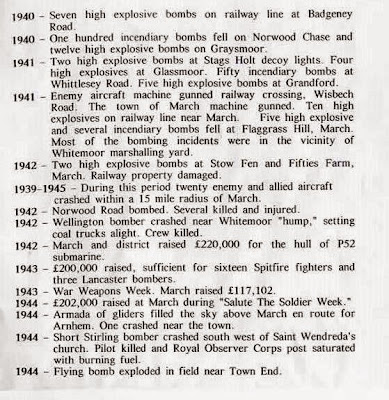 My Nan & Grandad, George & Phyllis, were married only two weeks before war was declared in order that she could receive a married woman's allowance, as they knew he would be called up for active duty.
There was a queue at the local church to have a service and so their marriage was a rushed affair with a very simple afternoon cup of tea that followed...no grand celebration like today.
She didn't even get a photograph of her wedding.

Like many others their lives had been thrown into turmoil when war had been announced and the carefree days of courting were simply gone forever...
Reality had hit home in more ways than one. 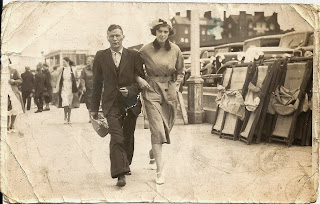 George, was a meek and gentle man who had served an apprenticeship as a nurseryman at the local plant nurseries, Greens of March, Cambs.

The nursery specialised in supplying the posh houses of Chelsea with Chrysanthemums which were shipped to London daily on the steam trains which regularly left March Railway Station.
He loved spending time in the glasshouses with the seedlings and plants.

"He hadn't got a bad bone in his body" Nan often said and he found it really hard to think he would have to go and fight for king & country so to speak...
He hated the thought of having to leave his family and venture into the unknown.... I guess like so many others at the time.
The furthest he had ever travelled was to Hunstanton for the day...
a day out by the coast on the train, some forty miles away.
He was simply a Fen man through and through who loved his homeland and had never felt the need to move to pastures new. 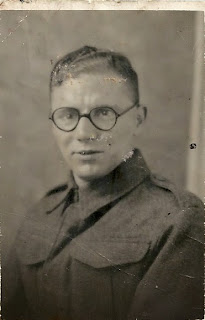 George was injured during the bombings of Coventry Cathedral which blew up his army truck and killed his best friend whom he had known from the age of five.
He spent a lot of his service in medical wards recovering from the bomb blast that evening with a broken spine...unfit for purpose.
Eventually nearing the end of the war he was medically discharged.
He never saw active service as his regiment had been shipped out to Singapore whilst he was recovering in hospital.
I've often wondered if Nan saw that as a blessing in disguise in some bizarre way
knowing how he was terrified of having to fight? 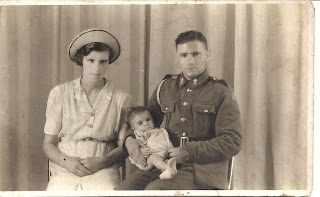 This weekend will no doubt bring loads of similar tales by so many families of hardship, courage, bravery and yet immense pride of their loved ones.

let us always remember those brave souls who gave their finest years...

Thanks for popping by today and leaving a little message
I love to hear your thoughts and appreciate your fabulous snippets that make me smile.... 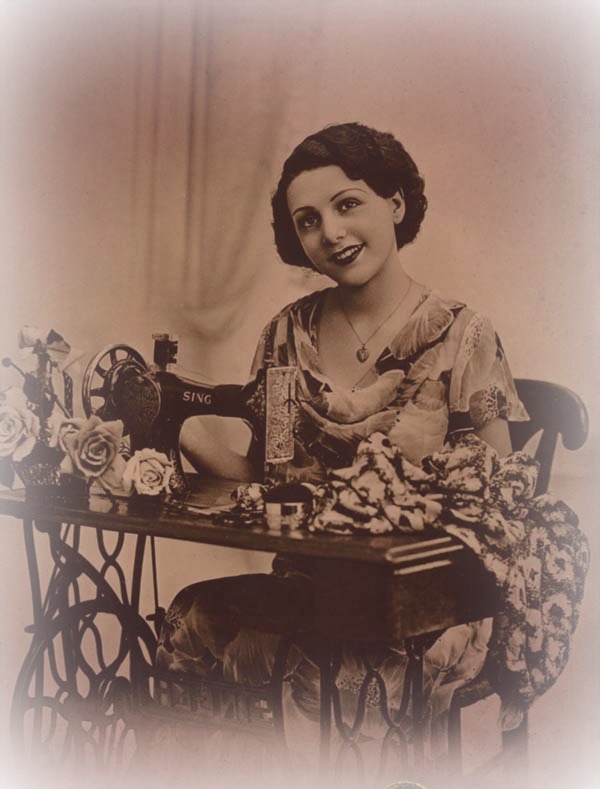 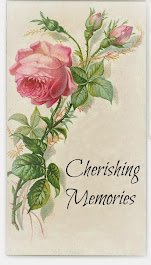 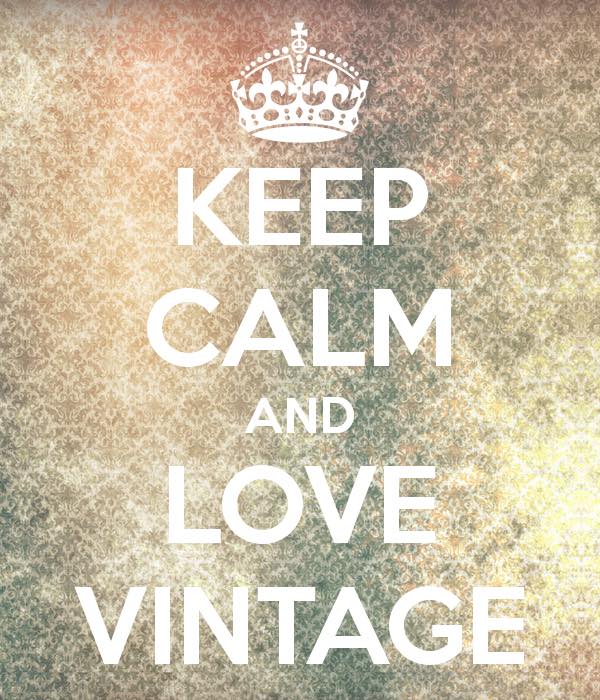 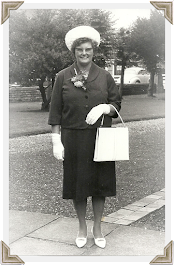 My lovely Nan Phyllis who taught me the importance of just being myself... 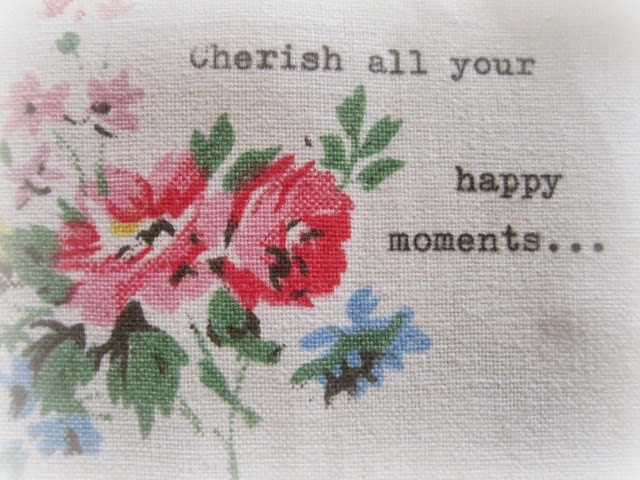 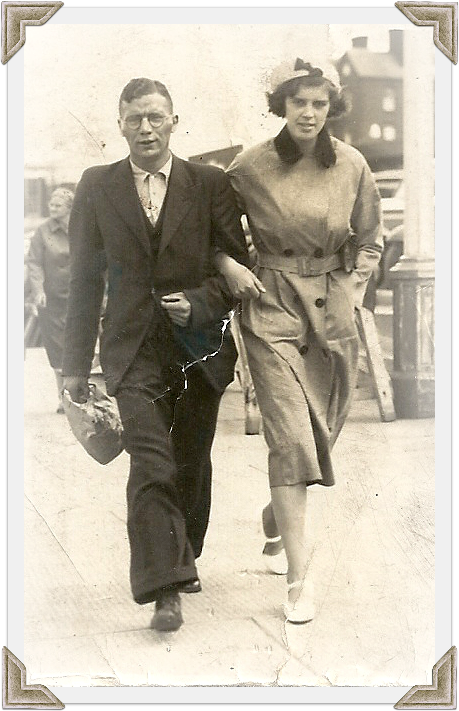 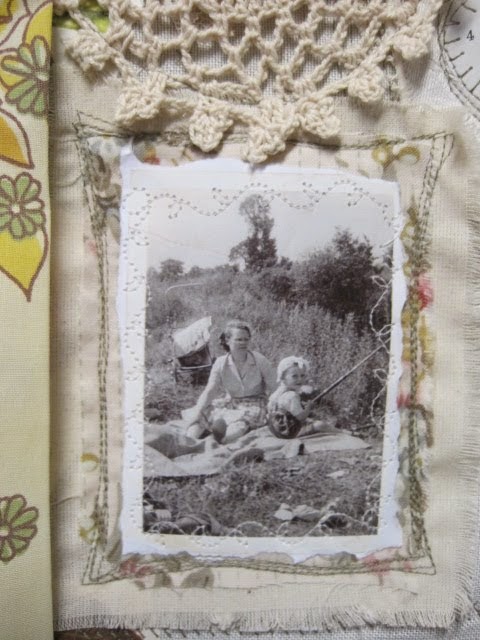 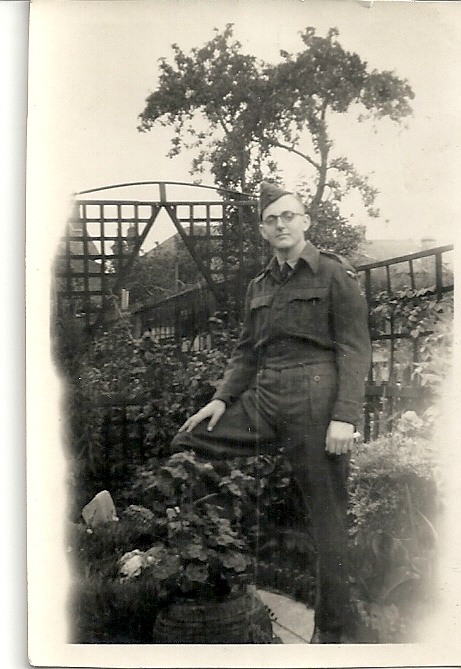 Such a wonderful inspiration.... 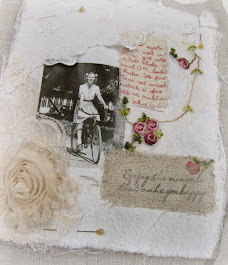 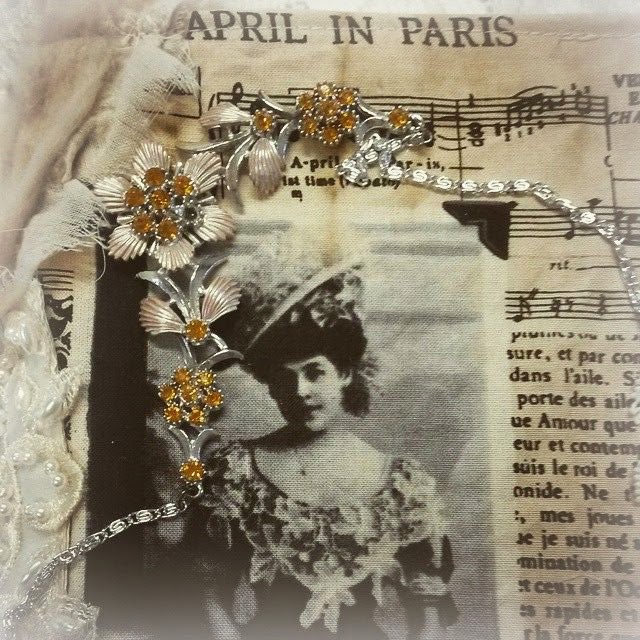 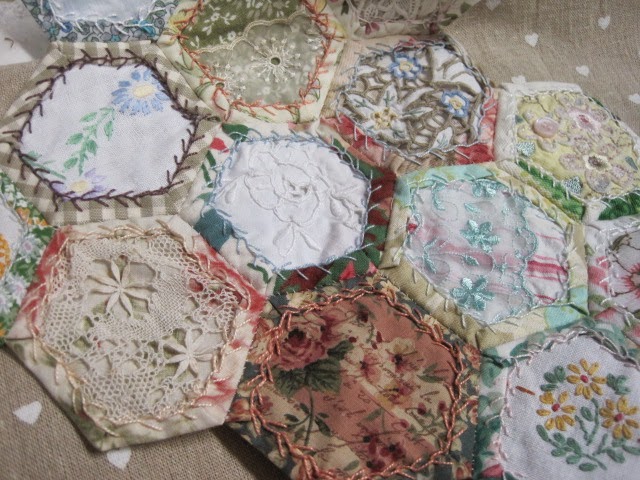 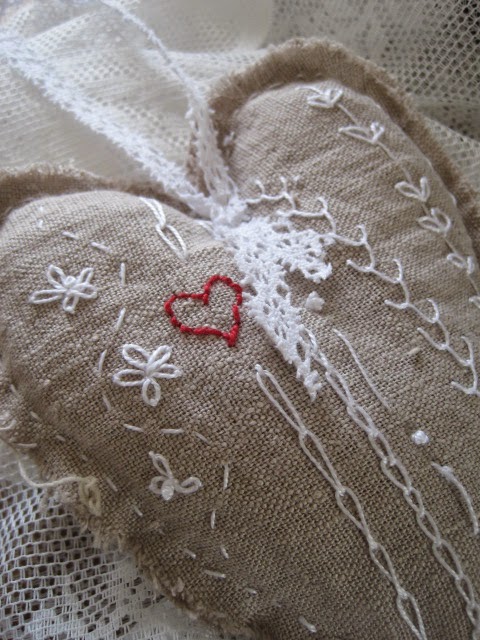 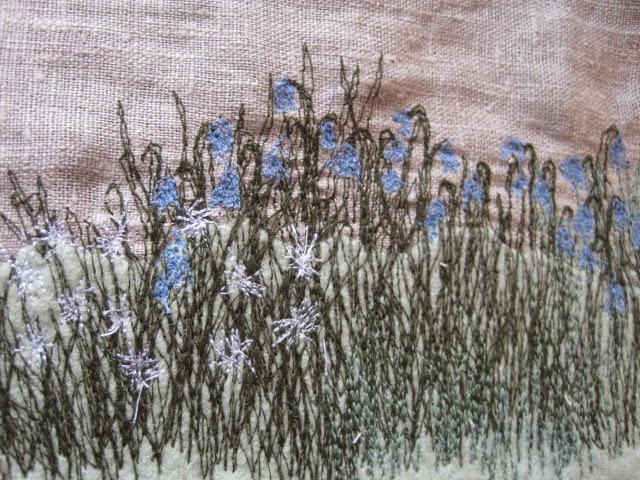 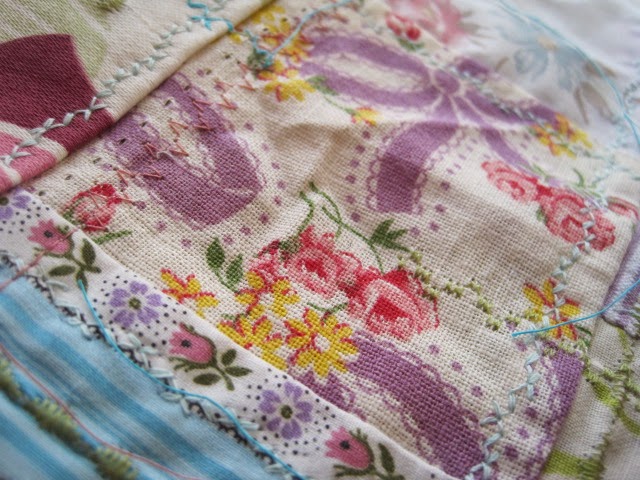 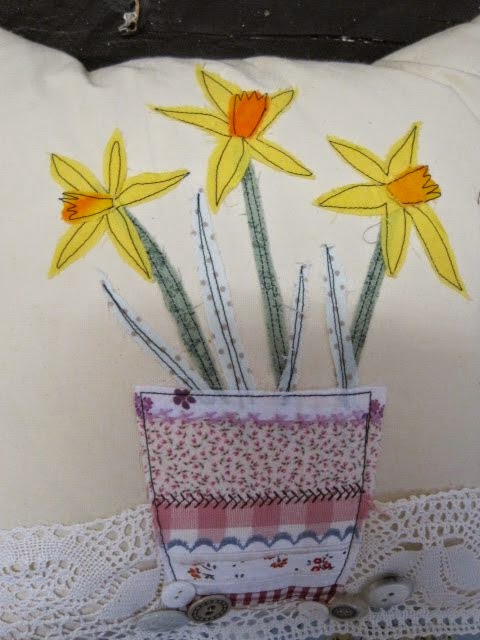 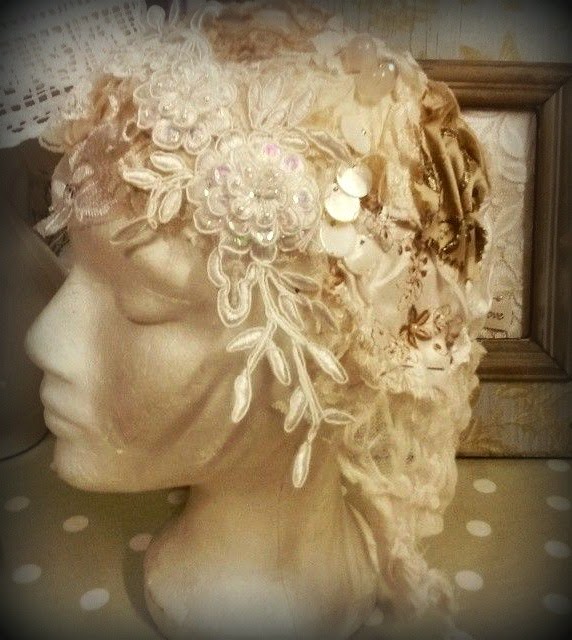 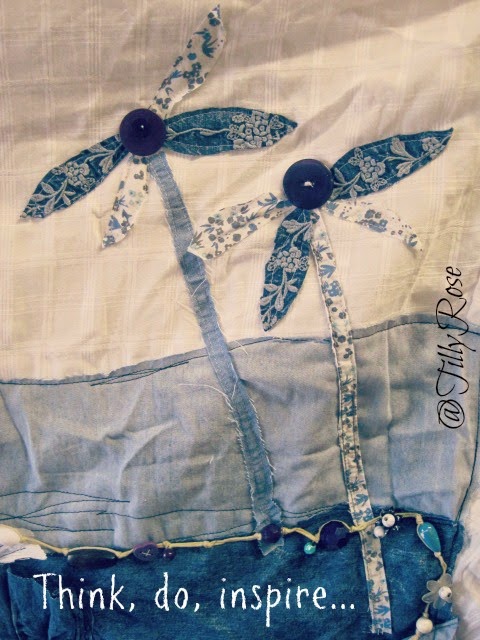 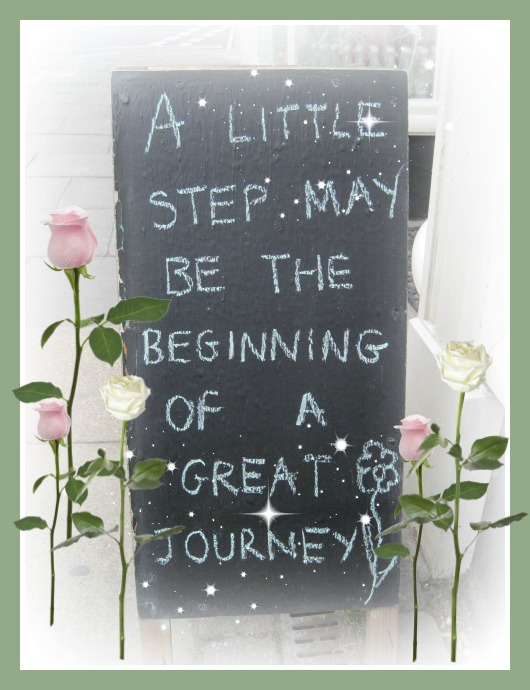 .... never be afraid to take a little step towards happiness...